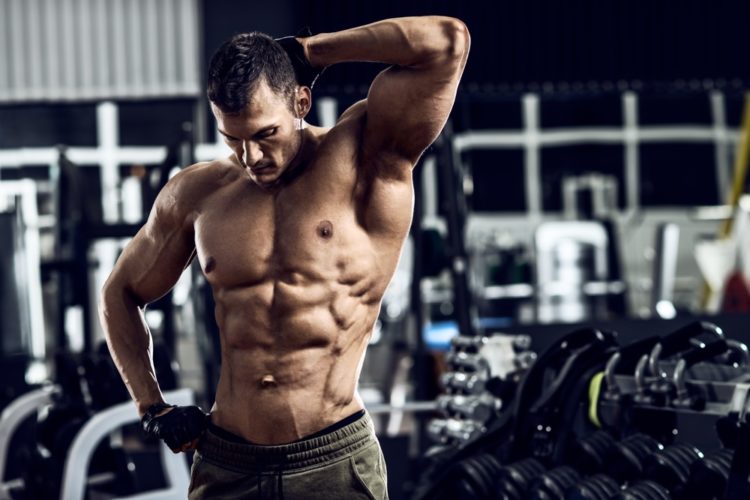 HMB, or Î²-Hydroxy Î²-Methylbutyrate, first came to the attention of bodybuilders in the 1990s when The EAS weightlifting supplements catalog began hawking it as the next creatine. Its purported benefits included enhanced muscle growth, reduced muscle breakdown, and better recovery from hard workouts.

While it never gained the popularity of creatine or whey protein, HMB did generate considerable buzz and scientific research, and it’s still around 20 years after it debuted.

Here is a rundown of how HMB might help you build new muscle mass.

It’s long been known that the branched-chain amino acids, or BCAAs, show an ability to increase protein synthesis in the human body. Of the three BCAAs — leucine, isoleucine, and valine — leucine has been shown to be a particularly strong booster of protein synthesis.

While the mechanism for this uptick is not completely understood, the net result is that leucine helps to move you toward a state of positive nitrogen balance, where you’re producing more protein than you’re breaking down.

Since leucine can be metabolized along with muscle, one theory holds that it could be the metabolites of leucine that impart its protein-building powers. To test this hypothesis, English researchers administered leucine or HMB alone to groups of subjects and found that both groups experienced increased protein synthesis. The effect was more pronounced in the leucine group, perhaps suggesting that HMB and one or more other metabolites are responsible for leucine’s muscle-building might.

That same study out of the United Kingdom found that the HMB group also experienced a reduced rate of protein breakdown when compared to baseline levels. What’s more, the effect was insulin-independent, which means it didn’t really matter what was happening with blood sugar or insulin  when subjects took their HMB.

A 2008 literature review  from the University of Illinois also concluded  that HMB supplementation suppressed proteolysis, or muscle breakdown,  even among untrained subjects. The effects were similar for groups of lifters, and HMB has even been shown to spare protein among certain populations of cancer patients and others with wasting diseases.

The net result of increased protein synthesis coupled with reduced proteolysis should be new muscle mass, and much of the available literature points to that conclusion. The Illinois review cited above, for example, reports on several studies that show statistically significant gains in lean body mass over the course of a few weeks when athletes consume HMB supplements.

A more subjective finding, but still important for training intensity and overall recovery, is that many of the subjects involved in HMB studies have reported a decrease in the severity and duration of delayed onset muscle soreness, or DOMS, when taking HMB.

To be fair, not all of the available studies show improvements in performance or muscle turnover rates due to HMB supplementation, particularly among athletes. The Illinois researchers speculate on reasons for the differences in results among studies, and possibilities range from inadequate (small) sample sizes to an inability or unwillingness of the subjects to follow the suggested protocol.

Sticking to any supplement regimen is a concern, not only in studies, but in real life, too. Most of the HMB studies and experts suggest that up to three grams per day — maybe more in some extreme cases — are required to see ergogenic benefits. Are you willing to take in that much of one substance each day? Can you afford it?

Those are questions that only you and your doctor can answer, and you should always consult with him before introducing any new supplement to your regimen.

There is enough available evidence, though, to suggest that HMB “works” for a large swath of users, and it just might help you build extra muscle.

What Does Modern Aesthetic Treatments Offer Regarding Fat Cheeks Removal?

What Does Modern Aesthetic Treatments Offer Regarding Fat Cheeks Removal?

How can we be sure that vaccines will not put us at risk in terms of side effects and severe adverse reactions?

3 Things To Consider When Choosing a Dentist 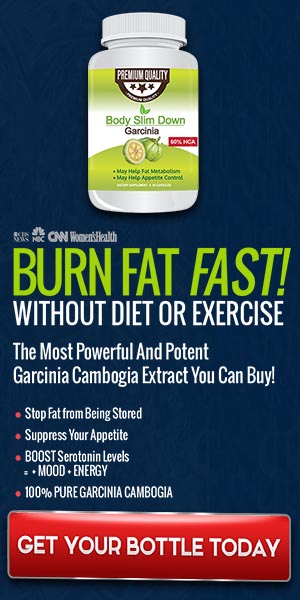