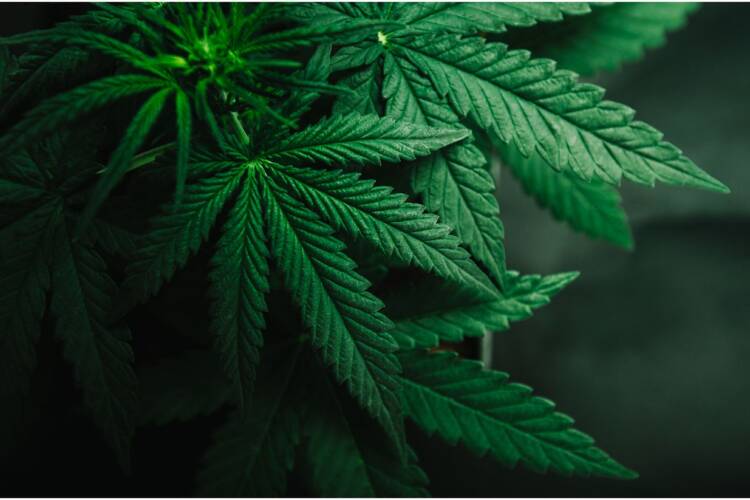 A friend was telling you that he is using cannabis-based products to treat his medical conditions. You are shocked because you grew up knowing that cannabis or marijuana is an illegal dangerous drug. You are further confused by the growing popularity of medical marijuana that is now allowed by states. To clear your doubts, it is important to learn more about the cannabis plant, its risks, and its benefits.

Cannabidiol (CBD) is one of the components of medical marijuana. It is derived directly from the hemp plant cannabis sativa that has been used as folk medicine in Central Asia since the dawn of time. In modern medicine, cannabinoid-based medicines have gained importance mainly due to the various pharmaceutical effects on humans. Cannabinoids are the compounds found in cannabis like tetrahydrocannabinol (THC) and cannabidiol (CBD).

CBD is not the marijuana that is heavily regulated because it is not psychoactive. While it comes from the cannabis plant, it does not have psychoactive properties that will give the feeling of euphoria. CBD products are now enjoying overwhelming popularity because they are better alternatives to pain medications. It is expected that CBD products will become more popular in the days to come because of consumer interest.

The cannabis plant also contains THC that has the psychoactive properties. CBD-based products do not contain THC or the “high” provided by cannabis. The product marijuana comes from a cannabis plant that is grown and bred purposely for its potent resinous glands. The male portion of the cannabis plant has trichomes that contain high THC.

CBD is now widely sought because of its benefits for anxiety, insomnia, seizures, multiple sclerosis, PTSD, and pain management. However, its safety is not based on it being a component of a natural plant. As a product, CBD is not sold in its natural form but as an oil that is extracted from the hemp portion of the cannabis sativa plant. In Canada, hemp is defined as the part of a cannabis plant that contains less than 0.3% THC. Aside from its oil, hemp is cultivated for its fibre that can be used in making ropes, paper, and clothing.

According to recorded history, the Roman elite used cannabis for analgesia and sedation. In North America, hemp was grown as a source of food and for industrial applications. Because of misuse, poor processing, and abuse, the United States declared the cannabis plant as illegal and was classified under Schedule 1 of Controlled Substances. In the 1960’s it was determined that the molecular structure of CBD was different from marijuana even if they are components of the same cannabis plant. Cannabis is still illegal but CBD-based products are now approved as long as they do not have the component THC.

A wide range of CBD products are now available in different forms. You can buy CBD roll-on sticks to alleviate muscle pains and body aches even while on the go. The product is guaranteed to come from an organic hemp plant where no fertilizers were used to destroy its efficacy.

Is CoolSculpting Treatment Right for You?